Music for Africa, and African Americans, from a Nigerian Son 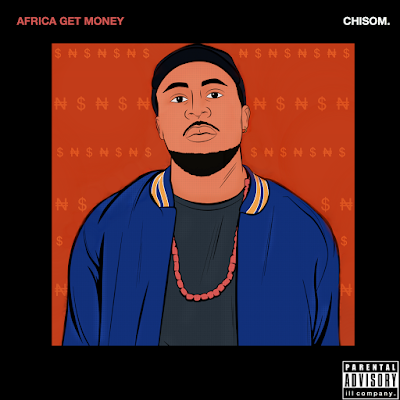 "Whether you’re in NYC, the DMV, or in Lagos, bust out your Kente loafers & jollof rice, this joint is sure to make you vibe." -- RESPECT

Fresh off the release of his eye-catching debut music video, Chisom delivers the self-produced "Africa Get Money" -- a lively, Rap-meets-Afrobeat anthem. The Detroit-based MC/producer shows off his Nigerian roots and the new wave of African culture in America.

"Africa Get Money" is a call to celebration: an ode to prosperity and enjoyment, for anyone down to partake. "Yeah, they birthed me here, but I rep home / Plan to stunt hard next time I get home," Chisom raps. The newly-minted 23-year-old makes sure to show love to West Africa; he shouts out everything from Kente loafers & jollof rice, to stylish, Ankara print-clad ladies. 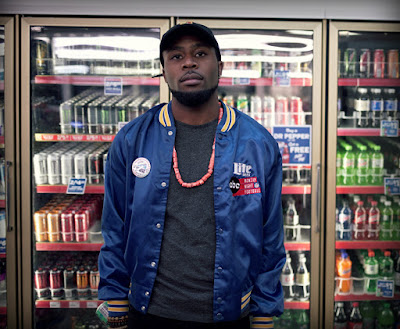 Chisom (Chisom Uzosike) is a 23-year old producer, rapper and creative director, born in Detroit and raised in Maryland. He’s the eldest son of Nigerian immigrants, and the first in his family born in America. While his father exposed him to music from all corners of Africa in the house, young Chisom discovered Hip Hop in elementary school, where his classmates introduced him to Baltimore’s local Hip Hop/R&B station.
Chisom began producing Hip Hop music at 17, inspired by stars like DJ Premier, The Neptunes and Kanye West. Drawing from his love of music of all genres, his keen ear for samples and his Nigerian roots, he quickly developed a striking, eclectic style. His work has been praised by music critics and featured on Sway in the Morning, DJBooth, The Fader, and more.
Gifted with a smooth flow and deep, resonant voice, Chisom combines slick wordplay with real-life themes and vibrant production. His cultural/musical influences shine through every song: the verbal dexterity and swagger of the East Coast, the entrancing rhythms of Afrobeat, and the ultra cool, laid-back attitude of the West Coast.
Email ThisBlogThis!Share to TwitterShare to FacebookShare to Pinterest
Labels: Africa, African Hip Hop, Afrobeat, alternative Hip Hop, AWKWORD, AWKWORDapproved, Chisom, Detroit, DMV, International Hip-Hop, Maryland, Nigeria, The Black Opera, underground Hip Hop
Newer Post Older Post Home