Jean P the MC: Reflecting On His Hometown Hero Debut 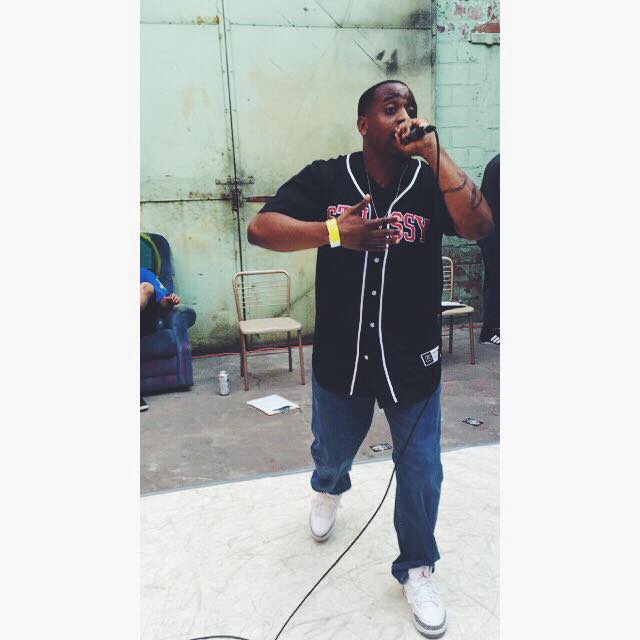 Author’s Note: This is the first interview of a monthly series I’ll be doing on Praverb.net talking to artists all over the world that you may or may not have heard of. Praverb always did his job to give a voice to a myriad of artists. I plan to do just the same. RIP Praverb.

Canton born emcee, Jean P has proven his skills as a veteran emcee while still pursuing growth not only in his music but in his personal life as well. Coming off the success of his debut LP “Hometown Hero” and his performance at the 2x2 Hip Hop Festival in Columbus, Ohio, I catch up with the artist and talk about the road leading up to his debut LP release. We also cover how his personal life influences his art and music and his upcoming projects.

Michael Stover: Let’s go back, you dropped your debut LP “Hometown Hero” about a year ago. You went through a lot to get to this point. Being on the other side of that, reflect on the struggles you went through for a bit.

Jean P the MC: I really wouldn't say "struggle" but more of just learning the ways of being an adult. I'm 25 years old now and my eyes are opening up to many "adult things". One of the main things was feeling like I was in a simple cycle where I wasn't growing as a man. Music will never go away, it's apart of who I am. Everyone who knows me or meets me can tell from the way I walk, talk and breathe that I am Hip-Hop. Jèan P The MC is good, now it's time to get Jèan P. Johnson right (laughs). I had to get my health right as well. Last year when the album was released I was sitting at 240 pounds and my sugar was high. Now I'm weighing in at like 204. People weren't calling me "big homie" because of my age. My goal everyday is to be better than yesterday and in the midst of that the journey will consist of good and bad. Either way God is with me in my artistry as well as a man.

MS: How have your fans & your hometown reacted to “Hometown Hero”?

Jean P: The love has been so real. People come up to me and tell me their favorite songs off the album and it puts a fire in me that inspires me. I live in a city of about 70,000 people and it was dope riding around and kids were shouting out "Hometown Hero!" as I drive by. I just want to be a Positive OG. My hometown has even gone as far as saying I shown Canton in a different light. The main thing I want people want to know is what's next and I want to know that answer too. I'm not the dude to be in the lab all the time. I go in when I'm ready and this time I am. I recently announced a new album I'm working on titled "King For A Day" which is similar to the "15 minutes of fame" slogan. I'm excited about it. Just something to hold the people over but still quality nonetheless. 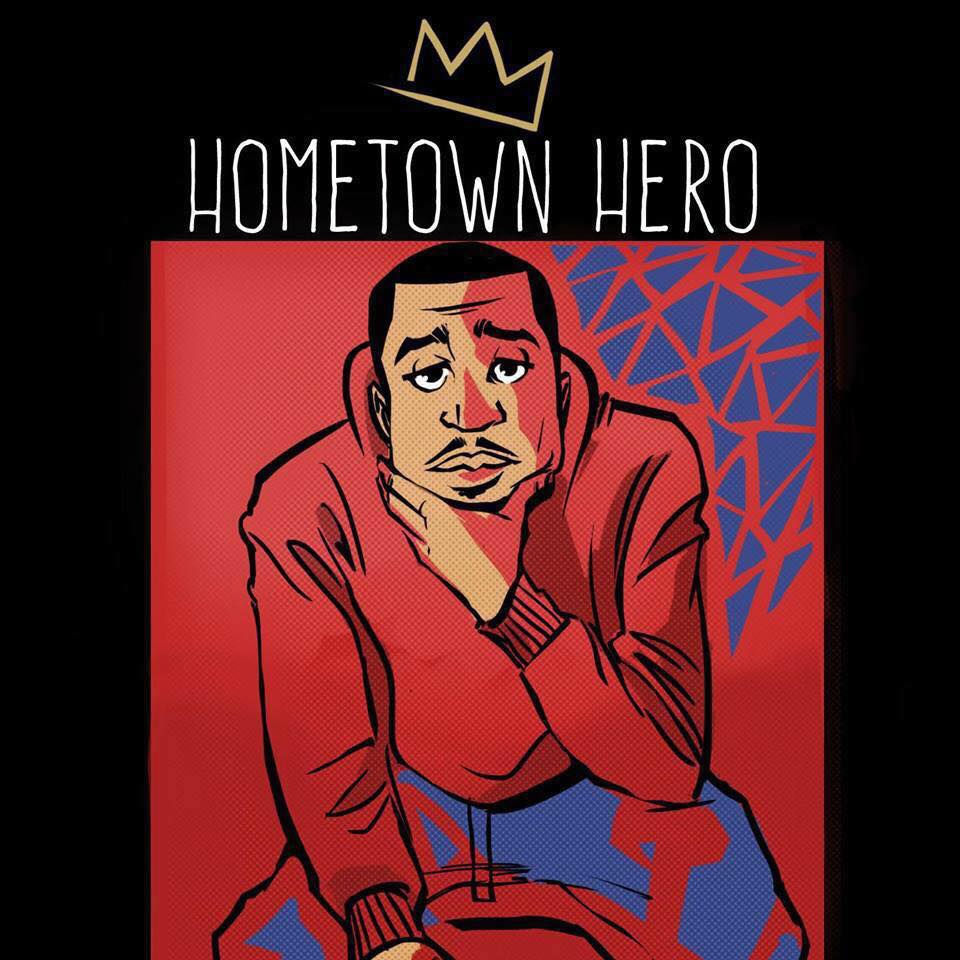 MS: Talk about how Canton has influenced your sound and your music career.

Jean P: The grind. Seeing single mothers go to work to provide for their kids. The felon who just came home deciding to get back to what he knows best or put his pride to the side and fill out an application for McDonalds. A kid who has played sports all of his life and he knows it's one of his ways out. It's stories like these everyday in the city and that's what inspires me. Canton has inspired me to be the best because a lot of people from here were told we never were the best at anything.

MS: We’re here in 2015 and you’ve been a bit quiet, yet you still managed to go out and perform at the 2x2 Hip Hop Festival in Columbus. Explain the importance of that and elaborate on the experience.

Jean P: I was quiet because my laptop was damaged (laughs). It's the way I make my music and I had no other way so I was sad to be honest. I was in the gym going hard too, trying to turn into LL Cool J too so it was definitely lit for that. I said hey...they like my puppy eyes, now let me slim down and add some muscle to that. 2X2 Fest is important! Much love to Josh Miller for putting that together. I don't think a Hip-Hop festival in Ohio has existed since Scribble Jam in Cincinnati. There was so much talent on that bill as far as emcees go. My OG PA Flex of The 3rd came out to see me rock so I had to come correct. That's one of my favorite groups. My favorite acts at the festival were Sam Rothstein, Nes Words, Solson and a few others. I networked, took pictures and had a ball! I'll be back next year for sure. A fun time for Hip-Hop.

MS: As you know I’ve been a fan for too long, when in the world are we getting an Opposites Attract sophomore effort?

Jean P: Yes. LAKIM is really busy and killing it right now with Soulection so I'm just working on my stuff in the meantime. We have a group with La, J'Von and Kasflow. That's all I'm gonna say.

Jean P: Does OJ Simpson wear gloves? Hell yeah. I'm still learning the ropes though. I'm just trying to make beats for the '99 and the 2000.

MS: Your son Amir is a huge part of your life, how does he and the life you two have influence your art?

Jean P: My son is my world. He will be 5 this year and he's so smart. I couldn't see my life without him. It was crazy because when he was born I was scared and didn't think I would be a good father and now he's like my little buddy. It's beautiful to have someone who doesn't understand the world yet to love you that much.

MS: Any advice for artists trying to do what you do? Jean P: Stay consistent. MS: Anything else you wanna say before we get out of here? Jean P: Grab "Hometown Hero" on iTunes. Shoutout to the girls with good credit and bad intentions. We gonna be a household name and get on TRL soon. Watch!


Jean P has plans to release the first single for his new album “King For A Day” on iTunes on October 27th.