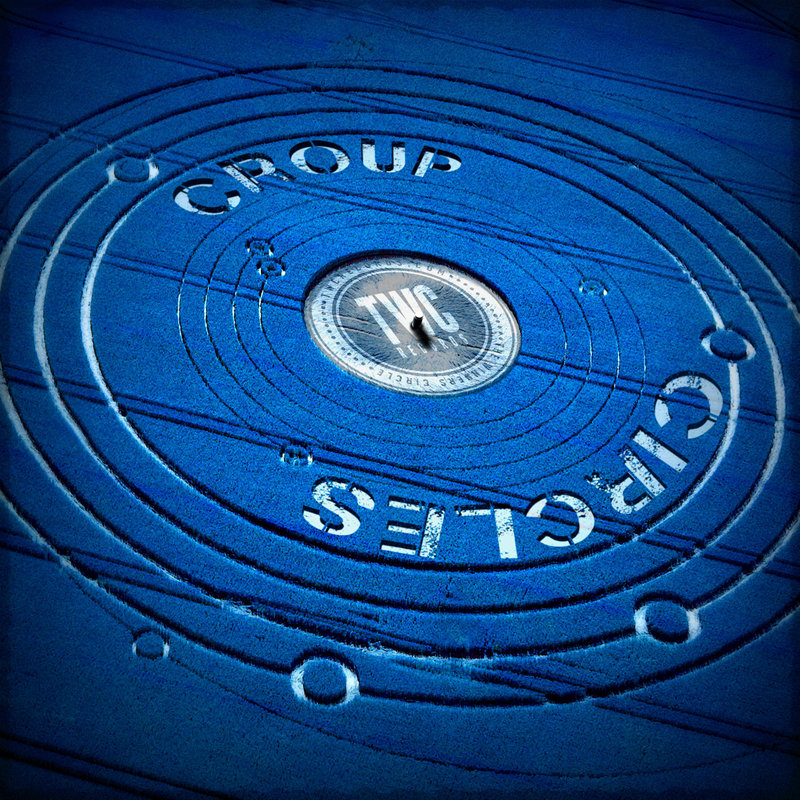 There are a lot of beatmakers or producers that work tirelessly to perfect their craft.

Some work with synth sounds while some specialize in creating boom-bap material.

The connection between a beatmaker and an emcee is something that always piqued my interest.

Today I am proud to share the release of my friend and frequent collaborator's new album called Circles. I am featured on three tracks on Croup's album (Track 3, Track 5 and Track 10).

After over a decade of handling production behind the boards for some of hip hop's most respected, German producer, Croup, is ready to step to the forefront. Today marks the release of his debut production album, Circles, which features his inner circle of long time collaborators including Supastition, NapsNdreds, Don Cerino, Dan Johns, and more. The full album also comes complete with instrumentals for your listening pleasure.