Behind the Beats: JS aka The Best 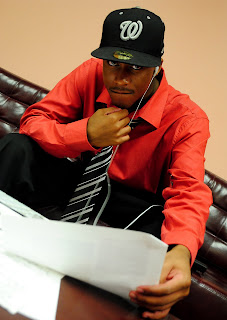 First and foremost who is JS aka The Best?

You are a young beat maker that resides in the DMV area. Were you influenced by other artists or beat makers from the DMV?

I wouldn't say I'm a "beatmaker". More so a record producer because we have the role of having the whole vision/concept of the music. Musically I've been influenced by a lot of percussion growing up such as Go-Go music, Wale of course, Rich Harrision, Marvin Gaye, Chuck Brown, Rare Essence, Backyard Band, just a wide range of music.

When were you first exposed to beat making?

I've always been around music growing up, and I've been a percussionist since I was in the 5th grade. I really started producing 2 years later when I got tired of rapping on other people's tracks and I wanted to have everything all original done myself.

What does the moniker The Best mean to you and what should it mean to the world?

That was actually my 1st line I ever rapped was "JS is The Best" back in the day and since then I ran with it. To me being the best means that you should be an expert at whatever it is that you love to do and know and understand it better than the average person that's what it should also mean to the word too.

You have worked with a plethora of artists in your brief career. Describe the working relationship with Wale? When was the project complete and did his recent signing postpone the release date of the project?

The project gave me the freedom and creative control over the project as a whole. Wale wasn’t directly involved the production process because of course he is working his own 2nd album, the MMG compilation album, and being on tour. The project was complete about a week before the release.

You are working on a project with Wale called Something About Nothing. Describe the concept of the project?

Yes, the concept of the project was to give the world Something About Nothing or better worded as a small preview of my versatility as a record producer with one of the dopest upcoming Hip Hop artist Wale delivering all of the rhymes. Its a lot of live instrumentation on this project too! There are tracks where the average person may think its a sample but its really not. Live drums, strings, guitar, percussion, piano etc!! It has a very unique sound. This project is giving the world a message that JS aka The Best will be the next rising producer to lookout for.

What equipment do you use?

Who would you like to work with in the future and why?

Rakim, Herbie Hancock, Quincy Jones, Pete Rock, J. Cole, Drake, Sade, Timbaland, Darkchild, Gym Class Heroes, U2 and the list goes on haha but I would want to work with them because I have been influenced by them at some point.

What are your working on next?

A lot more major placements, just building a name for myself as the next young rising icon because I do so much more than just producing and working with my production team Diamond In The Rough Music Group and last but not least I'm in college so my head will definitely stay in the books #nodaysoff ever!

Name some of your interests outside of beat making?

Basketball was always my passion before music, but music just happen to takeover haha. Hosting different events and public speaking to high school students just to motivate them, and I want them to see someone who is very close to there age who is very successful and who isn't even at his peak yet and how they can continue to grow. Chess, filming just for fun, a lot of people don't know but i do a lot of writing, weather its poetry, scripts, or just ideas.

JS aka The Best sound is distinct because...

Of the versatility and uniqueness!!! 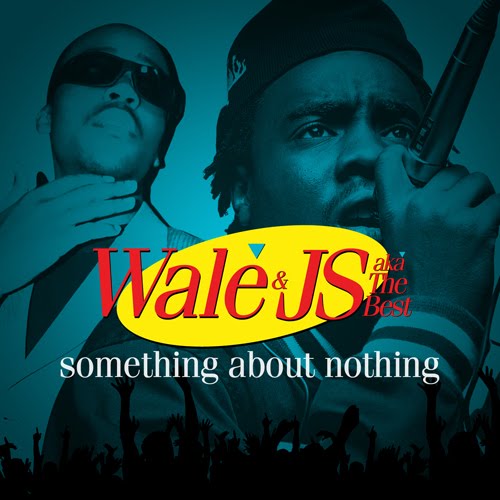