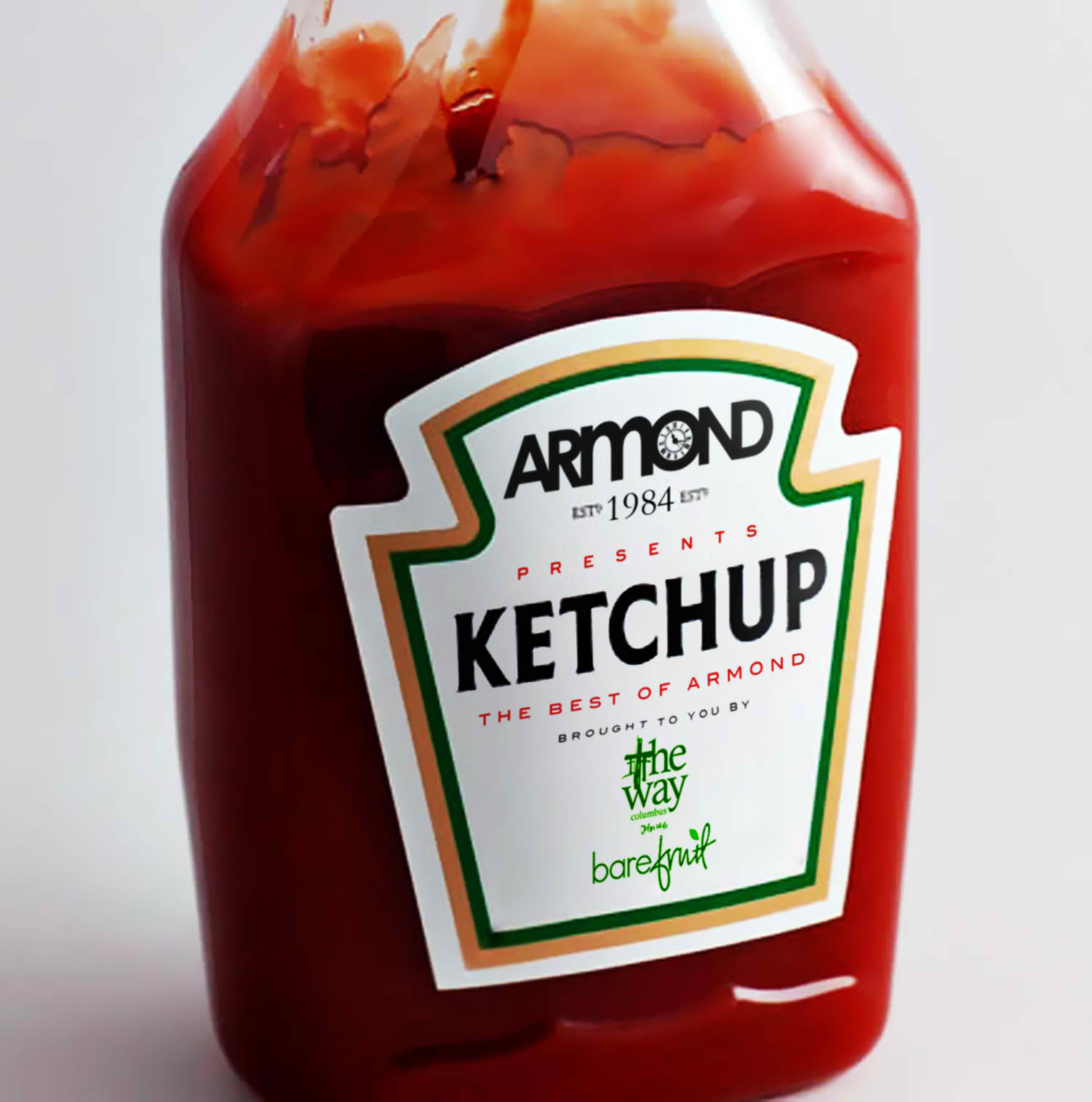 Armond is a hip-hop artist that emerges out of Ohio with loads of potential and ability. Ketchup is the latest offering from the Ohio based emcee and it serves as a Best Of presentation highlighting Armond's best tracks from 2010 and 2011. The project starts off with "Wanna Hear A Joke," which is a lighthearted intro that generates interest for the project. "Beautiful Ashes" and "Rearview/Dashboard" are the next two songs and each song presents something different. "Beautiful Ashes" is an introspective gem where Armond expresses how he has changed despite enduring shortcomings and obstacles. The soothing hook from J Carter adds clarity and drives home Armond's ideals of progression. On "Rearview/Dashboard" Armond continues to address the past with boldness with convincing lines and pinpoint hooks. The highlight of the track occurs when "Rearview/Dashboard" switches to "Dashboard." The production for the second half of the track is great. Armond continues his lyrical onslaught on tracks like "Never Going Back" and "The Highest." "The Highest" utilizes a vocal sample from Maxwell and Armond expresses his affection for a certain lady with ease. The "Airplanes (Interlude)" showcases the Ohio based emcee's ability to attack a popular song (B.O.B. "Airplanes") and slay it. Armond states, "Lord forgive me, not a religious bigot/ I'm just a sinning Christian trying to win these innings," the reality of the statement serves as bait that continues to lure the listener as the talented emcee presents his view of the world and his progression as a Christian. "Catch Up," which features Rich Tunes, presents a change in tempo and delivery. Armond attacks the mic with braggadocio precision as he states, "Number 1 in my zone, these other dudes are 2-3." The lyrical slaughter continues as Rich Tunes adds a solid feature verse. Armond tackles Joe Budden's "Forgive Me" with his own style and mannerisms. "Forgive Me" serves as an open letter to God where Armond presents his flaws and asks for forgiveness (the emcee's delivery is what sells this song, earnest conviction). "Blank Canvas" is an excellent song where Armond addresses his progression as a father, learning from his child and dealing with baby mama drama. I love the uniqueness of "Wait It Out" and how is sounds completely different from the other songs on the project. The simplistic beat really elevates the lyricism of Armond and featured guest Pizzie. This line right here resonated with me "if I talk about Jesus, then my records won't get played." J Carter completes the song with his vocal performance at the end of the track. The project concludes with "Chevy Impala Music" where Armond destroys another beat from a secular rapper with pinpoint lyricism.

Armond is an emcee that truly gives 110% in his songs as evidenced by his song writing talents and fervent delivery. Ketch Up serves as an introduction to those who are not familiar with Armond. I guarantee that you will be familiar with the emcee by the end of this project. Armond is not afraid to bear the label of being a Christian and unlike other Christian artists Armond broadcasts his sins and shortcomings to help edify others (each one teach one). The project will be available for purchase HERE.
Email ThisBlogThis!Share to TwitterShare to FacebookShare to Pinterest
Labels: Armond, Reviews
Newer Post Older Post Home