Behind the Beats: Soulseize Music 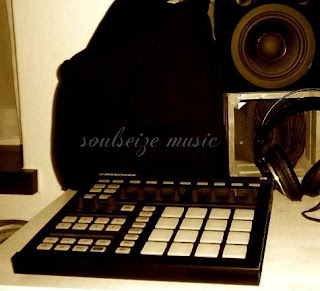 First and foremost, who is Soulseize Music?

I’m a 27 year old hip hop producer living in Zürich City, Switzerland. Beside my regular 9 to 5 job, I love spending time in my home studio and doing music. I am primarily a Beat maker, but I also do recording, arrangement and mixing.

I stumbled across your Remix project while pursuing Kevin Nottingham's site. What did you try to convey with the remix project?

Beside doing music with my crew I have participated in many remix contests to improve my production skills and get my beats heard. The music labels provided the vocals and my job was to create a beat that fits the vocals and then do the mixing. After two years I had a few remix tracks lying around in my home studio. I put single tracks online and received pretty good feedback. I then decided to select some my favorite tracks and prepare a small compilation. I rounded the project up by adding two exclusive remixes which I recently did for my crew members and put the compilation online for free download.

Put simply, with this remix project I try to introduce the world to my music and my production skills.

Have you released anything prior to the remix project?

I had some releases before, starting 2007 when me and my crew MP released the 96 studio album. During one year we recorded freestyle sessions in our home studio in Zürich. I did about 9 beats and a big part of the production. The final product is a multilingual hip hop album containing 17 tracks in Spanish, Portuguese, English, German and Swiss-German.

I also did a track with the Ohio (US) based emcee Cas Metah. The track has been released as part of his Monthly EP in August 2009. Spring 2010 the Swiss rap group Etobasi released their debut album containing one of my beats.

What is the state of hip-hop in your country?

The culture is definitely alive here. We have many good concerts and events where people come together to celebrate and foster the movement: good graffiti events, break-dance events, rap and Dj battles.

But since a few years the culture in my eyes is shrinking, even though Hip Hop music itself became one of the main genres here in Switzerland. The problem is that the media is dazzling the people with too much of that new mainstream hip hop sound. That is why people start forgetting about the culture behind the music and the diversity of styles hip hop music originally had and still has to offer. It’s a pity as there is so much good hip hop music out there which makes you think and builds your mind.

When did you first get into beat making and what song converted you to the Hip Hop movement?

As far as I can remember I got introduced to hip hop music around 1995. I played basketball with some older guys who were listening to Busta Rhymes and Wu Tang. At this point the music got my attention the first time. After that it was not a single song that converted me to the movement, it was a whole album: Labcabincalifornia by Pharcyde. Felt instantly in love with each song and the whole vibe of that record as soon as I pressed the play button. 15 years later I can still listen to it and every time I get that good feeling I had back in the 90’s when I heard the songs the first time. In 1999 I started to play around with music software on an old PC, this was the beginning of my beat making career.

Internet in general is a powerful instrument. It allows people to break down barriers and get connected with each other worldwide. For unsigned musicians like me it means that we can bring our music directly to the people without a label or distribution company. Furthermore it allows me to easily connect with other producers or artists worldwide, collaborate, exchange production knowledge and grow faster. So the internet has helped my music career in many ways.

Who would you like to collaborate with in the future?

Basically I am interested I doing music with every talented emcee who is feeling my sound. Known or unknown that doesn’t matter to me. Next to that it would of course be nice to do a beat for some of my favorite emcees one day, such as Reef the Lost Cauze, Joell Ortiz, Reks, Theory Hazit, Blu, Phil the Agony, Guilty Simpson, Sean Price, Buckshot...just to name a few.

How can the masses stay in contact with you?

All my contact information can be found on my website. I prefer to get contacted via Email. 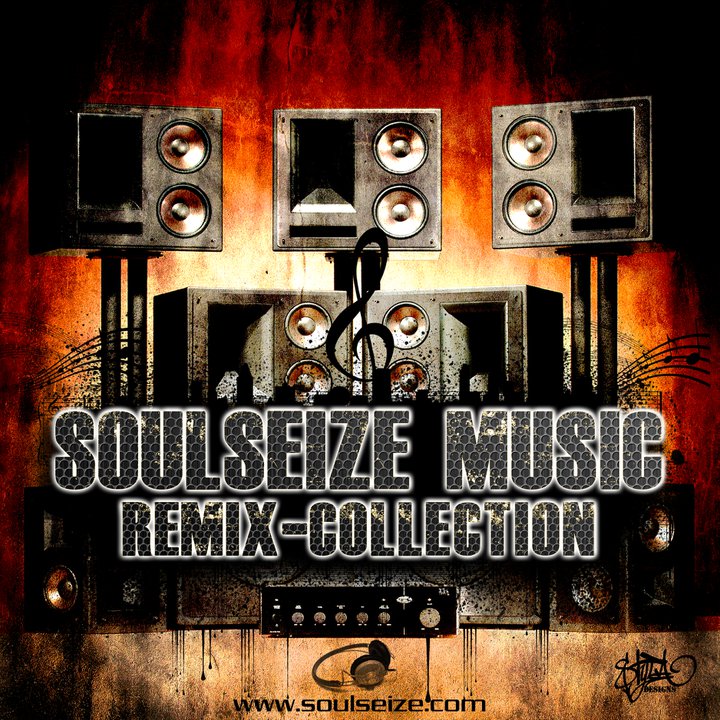