Flowing while snowed in... 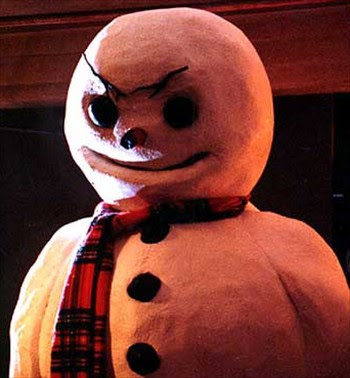 Well I thought it would be great to upload some lyrics that I composed two weeks ago on my phone. These lyrics will not be recorded and I wrote them because I wanted to state what influences me. I took a year off from solo material in 2009 and I have been influenced by a lot of music and I detailed some of it in the rhyme below (I deleted the other 32 bars because I was rambling on, shoutout to Mykestro, Hell Razah, Slaughterhouse, Nametag, Substantial, Diz Gibran, Pac Div, Lyriciss, Pro'Verb, Jae Life, Ro Spit, and more who put out dope music in 2009). I have been on a mission to murder verses since 2010 commenced and I will bless you all with new material soon.

09' was humble, I listened to some other dudes
Retired from the game I put down my number 2
Listened to LB, Getback
Reflected on classic material that made me want to spit raps//
Digital downloads, it doesn't make sense
I wear Cd's out until the freaking disc scratched
At times the money slows, slows the process
Me and the rhymes mismatch like a set of bummy clothes//
Out in the cold with a running nose and froze toes
Outer body experience, possessing no soul
People sleeping on me, like I don't deliver rhymes
This time, I won't administer no doz//
Shout to Kam Moye, he dropped Splitting Image
His reality raps, fueled my spitting interest
Interested in spitting but I couldn't pen it
Seemed the pen weighed a ton guess I couldn't lift it// 16
El dropped Leftovers
Consisting of dope tracks that were left off The Preface
Blu dropped a mixtape with a nostalgic approach
And it seemed that it captured the essence//
I listened to music, wasn't bound to write
Thinking to myself that many emcees sound alike
Made me want to get up and drown the mic
With saliva, but I didn't have the confidence//
I thought to myself is my flow unique?
Sha Stimuli dropped My Soul to Keep
I've matured, presented an older me
A bold man with known plans he molded me//
This hiatus was the best thing that happened to me
Made me realize how fun rapping can be
Studied long hours, for this class and degrees
So when I pass you know how happy I'll be// 32
Email ThisBlogThis!Share to TwitterShare to FacebookShare to Pinterest
Newer Post Older Post Home